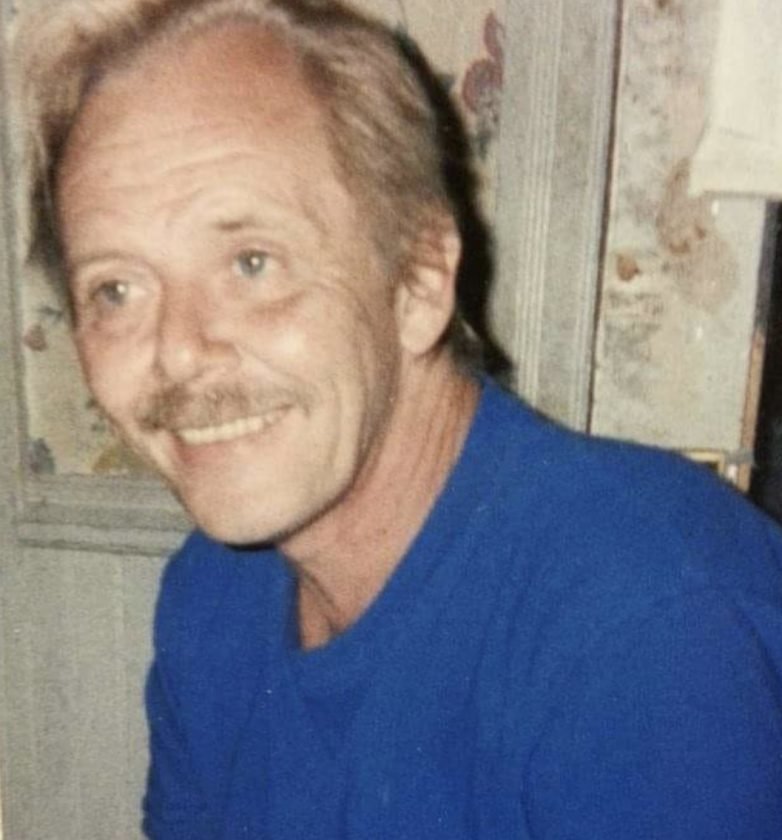 He was born and raised in Jamestown, N.Y. He also resided in Cherry Creek N.Y., where he was the owner and operator of The Southern Tier Dental Lab.

Tom was a member of the Armed Forces, former owner of The Ellington Hotel, worked for the Jamestown School System and retired as a dental technician. Tom had a vast knowledge of many things because of his curiosity and interest of different subjects. He could repair just about anything from appliances to vehicles because he was a jack of all trades.

Tom was very kind and generous and had a great sense of humor and was always there to lend a hand when needed.

He was preceded in death by his mother, Elfriede Kleine Weaver; his father, Fredrick Weaver Sr.; a stepfather, Robert Weaver; a sister, Hildegard Weaver-Butts; and his longtime companion, Anna Saxton.

Per Tom’s wishes, there will be no services. A celebration of life will be announced by the at a later date.

Tom will be greatly missed by all who knew him.