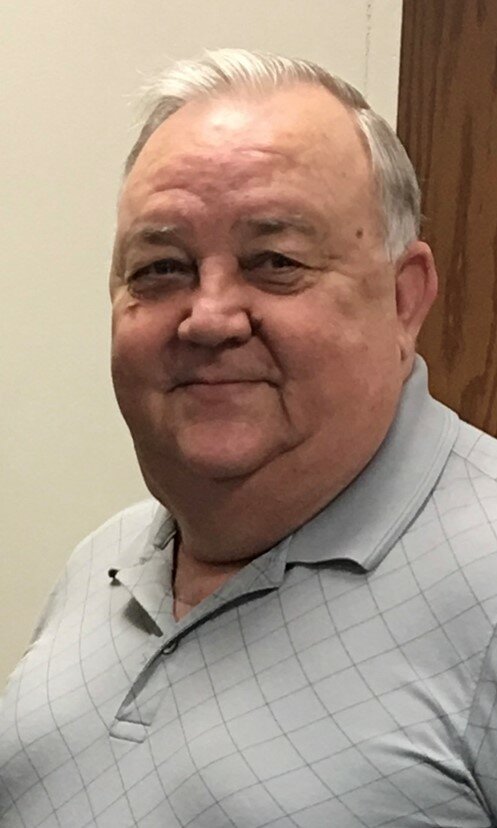 Please share a memory of Dennis to include in a keepsake book for family and friends.
View Tribute Book
Dennis “D.D.” Martin, 77, of Falconer, NY, passed away peacefully in his home on Friday, December 16th, 2022. D.D. was born on July 18th, 1945 to Paul and Virginia Martin in Warren, PA. He was raised by his maternal grandparents Charlie and Edna Mae Seekings in Sherman, NY. After graduating from Sherman Central School in 1963, he soon opened Martin’s Gulf Service Station. He was then employed by Ed Shults Chevrolet. In 1981, he left to start his own business, Martin’s Auto Center, Inc, which he ran successfully until his retirement in 2008. D.D. was a proud and compassionate man, intimidating to some, loved by many. He was always determined to provide for his family and friends, as well as help those in need. His family meant more to him than anything else in the world, something he often mentioned later in life to anyone that was there to listen. D.D. was also a passionate hotrod/racing enthusiast, building racecars for many, including his sons, Mustard and Richard, and friend, Denny Haglund, and was one of the most knowledgeable and well-respected diagnosticians and mechanics in the area. D.D. was preceded in death by both his grandparents and parents, a stepfather, Paul Hedstrom, a sister, Geraldine (Dick) Ormsby, a brother, Bruce (Mary) Martin, and beloved Aunt and Uncle Romayne (Elton) Barr. As well as lifelong friends Ed Barr, Dale Lindahl, and Phil “Red Dog” Shaw. D.D. is survived by his wife, and the love of his life, Donna, with whom he shared a daughter, Dawn (Kevin) Golden of Frewsburg, NY. He is also survived by his first wife, Kathleen, and their sons Robert “Mustard” Martin of Point Stockholm and Richard (Nicole) Martin of Elmhurst, and their daughter Renee (Blake) Davis of Bemus Point. Also surviving are adored grandchildren: Richard Jr., Zachary (Katie), Carter, and Courtney Martin; Brianne (Alex) Flowers and Samantha Davis; Aurora Treacy, and Emma and Sydney Golden, as well as great-grandchildren Ariannah, Sabien, and Bayley Martin; Elizabeth and Ethan Martin. Other surviving family members are brothers Kevin (Judy) Martin of South Carolina and Brian (Cindy) Martin of Bemus Point, NY and several nieces and nephews. The family requests that in lieu of flowers, a donation be made to Hospice of Chautauqua. There will be a visitation for all friends and family to share stories, tears, hugs, and laughs at Riccardi’s Hubert Funeral Home on Wednesday, December 21st from 5-7pm. Send a condolence by visiting www.hubertfuneralhome.com
To send flowers to the family or plant a tree in memory of Dennis Martin, please visit Tribute Store
Wednesday
21
December