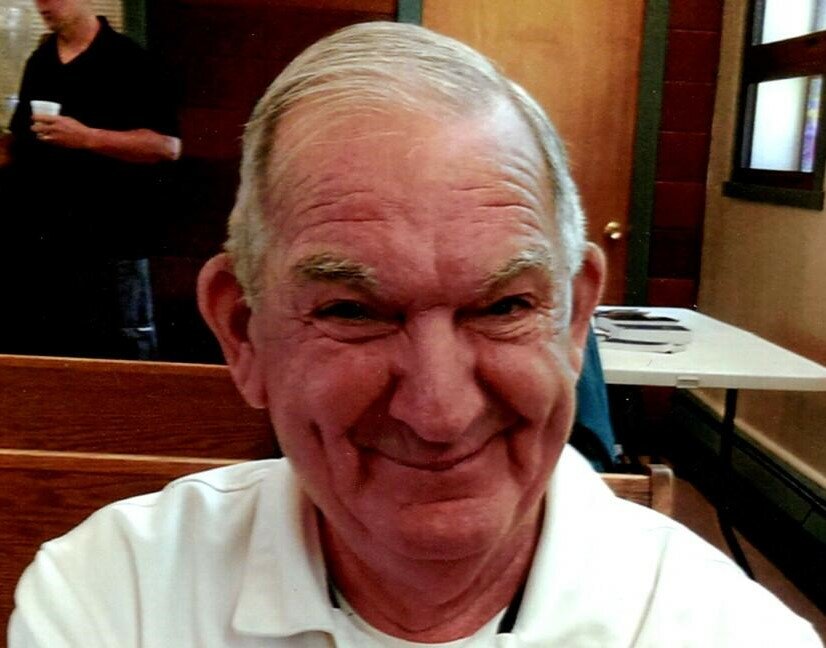 Please share a memory of George to include in a keepsake book for family and friends.
View Tribute Book
George Crooks, 81, of 245 Huxley Ave Jamestown died Wednesday November 30, 2022 at Heritage Park. He was born on April 10, 1941 in Bradford, Pa and the son to the late George and Josephine Cramer Crooks. George was employed in the housekeeping department at UPMC Chautauqua for over 15 years, retiring in 2004. He was previously employed at St. James Catholic Church, Vac Air, and Jamestown Plywood. He was a member of the New Creations Assembly of God church where he served on the board of directors and as an usher. He was a member of the church for 55 years and was employed for over 10 years as a custodian. He is survived by his wife Betty Hockenberry Crooks who he married May 12, 2012, two daughters Debbie Smith, Amy (Jeffery) Rhodes both of Jamestown, two sisters Linda Pascarella and Joy Pascarella of Bradford, PA, a brother Jack Crooks of Las Vegas NV, two granddaughters Jessica Crooks, and Lindsey Bloomberg of Jamestown, a grandson Zachary Rhodes of Jamestown, 5 great grandchildren Mia Heggerty, Cheyenne Smith, Zade Van Hook, Tessa Wells, and Allanah Bloomberg. He is preceded in death by his first wife Marilyn Sampson Crooks, who passed away on April 16, 2010, a brother Arthur Crooks, two sisters Bonnie McAndrew and Cathy Stockman. A visitation will be held at Riccardi’s Hubert Funeral Home on Sunday December 4, 2022 from 2PM-5PM. A funeral service will be held Monday December 5, 2022 at 11AM at the New Creation Assembly of God Church Rev William Blair will officiate. In lieu of flowers please make donations to the New Creation Assembly of God Church. To send a condolence please visit www.hubertfunerlhome.com
To send flowers to the family or plant a tree in memory of George Crooks, please visit Tribute Store
Sunday
4
December