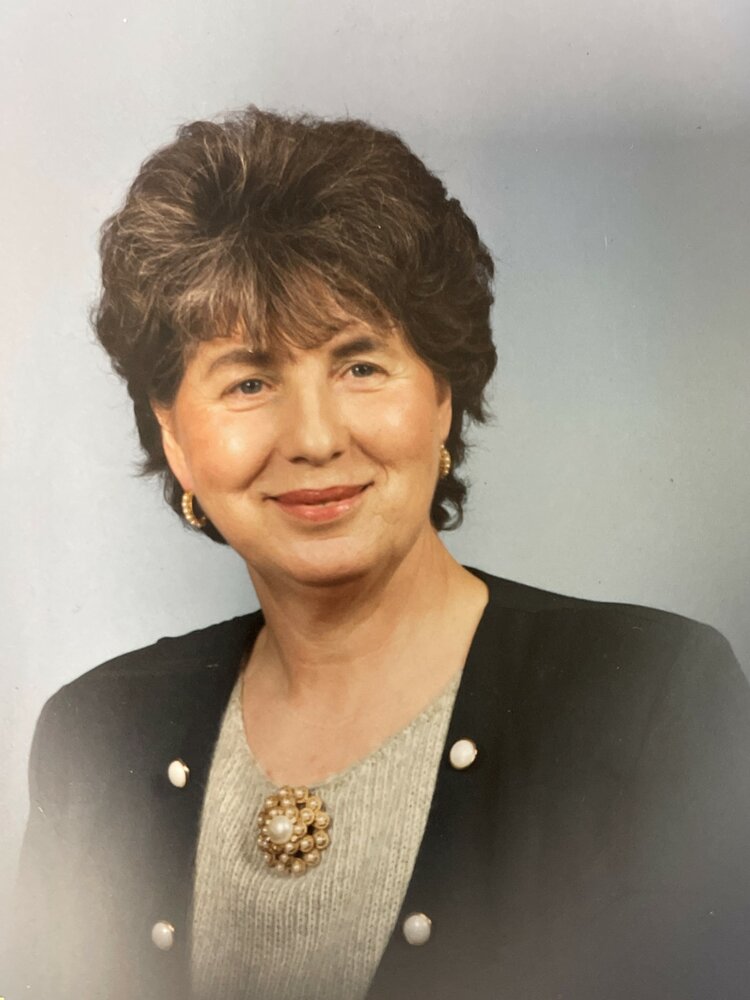 Please share a memory of Audrey to include in a keepsake book for family and friends.
View Tribute Book
Audrey Everson McCool Shelgren, 82 of Kennedy, NY passed away on November 21, 2022 of complications of respiratory failure with family by her side. She was born February 24, 1940 to William and Pearl Everson in Buffalo, NY. Audrey graduated from Falconer High School in 1958. She married John Rolland McCool in 1958, and later Milton Shelgren in 1999. She is survived by her sons Jeffrey McCool (JoEllen), Michael McCool, and Kevin McCool as well as seven grandchildren and eleven great grandchildren. She was preceded in death by her husbands John McCool, Milton Shelgren, her brothers Richard Everson, William Everson and Grant Everson and her daughter Nancy McCool-LaMantia. Audrey was employed by AJ’s on Foote for 11 years when she left to work in Dietary at WCA. In 1977 she and her family left New York for southern California, settling in Costa Mesa, CA. AT that time she served as a Dietary Supervisor at Costa Mesa Memorial Hospital and then as a Physical Education Teacher at Page School in Costa Mesa. In 1995 she returned to Jamestown, New York and was a Dietary Supervisor at Lutheran Social Services in Jamestown prior to retiring at age 70. Audrey served as a Cub Scouts Den mother during her children’s younger years. She also worked on many local political campaigns including chairing a neighborhood group to remove a chemical company from residential areas. She attended and contributed to the trial of the company responsible for chemicals flooding local residential areas. She loved the study of history, and spent many years working on genealogy of her family line. Audrey was a frequent contributor of political opinion pieces to the local newspaper, she loved political discourse, God and this country above all else. Arrangements entrusted to Riccardi’s Hubert Funeral Home. According to Audrey’s wishes there will not be services for her death. She will be interred at Myrtle Cemetery in Poland, NY. Instead of flowers, the family requests that donations be made to the local ASPCA. Send a condolence by visiting www.hubertfuneralhome.com
To send flowers to the family or plant a tree in memory of Audrey Shelgren, please visit Tribute Store

Look inside to read what others have shared
Family and friends are coming together online to create a special keepsake. Every memory left on the online obituary will be automatically included in this book.
View Tribute Book
Services for Audrey Shelgren
There are no events scheduled. You can still show your support by sending flowers directly to the family, or planting a memorial tree in memory of Audrey Shelgren.
Visit the Tribute Store
Share A Memory
Send Flowers
Plant a Tree