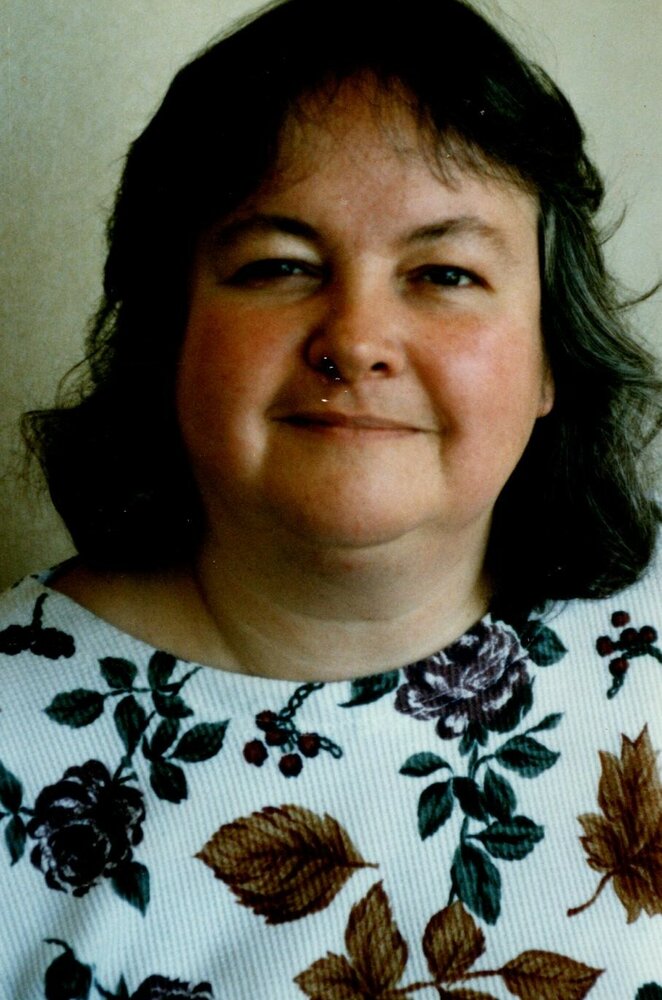 Obituary of Sandra I Cooley

Please share a memory of Sandra to include in a keepsake book for family and friends.
View Tribute Book
Sandra I. Cooley, 72, of Jamestown, NY reunited with her beloved husband on October 26, 2022, passing peacefully into heaven with her children at her side. She was born September 22, 1950 to Erma Mead and Austin Somerton in Buffalo, NY. She graduated from Maryvale High School, Cheektowaga, NY and received her LPN license shortly after. She also earned an Associates of Arts and Sciences from Jamestown Community College. She married William H. Cooley in 1984 and is survived by her 7 children, 14 grandchildren, and soon to be 3 great grandchildren. Her children Shane Somerton (Krista), Brandi Somerton, Heather Tigert (Kendra), Matthew Cooley, Timothy Cooley (Chyanne), Andrew Cooley, and William Cooley, Jr. Her grandchildren Khrstyn, Amber, Shane II, Nate, Sky, Lindsay, Elsa, Eian, Emma, Hailey, Audrey, Rebel, Sawyer, and Gideon. Her great grandchildren Aniyah, Natalyn, and Nixyn. She was the favorite aunt to her nieces and nephews. Sandy was a devoted Christian, a talented writer and singer, and was an award-winning couples roller skating dancer, a pastime she shared with her brother, Joe, when they were young. As she grew older, she spent winter weekends with her brother, Bob, in Allegany State Park. She fostered the love of nature and that park with all of her children summer after summer. She loved the theater and shared that appreciation with her children by keeping them close to her when she was in productions and by taking them to off Broadway performances at Shea’s Performing Arts center. She made everyone feel loved and important. She noticed the beauty in the ordinary and lived a simple life. She loved her children very much and will be forever missed. She was preceded in death by her husband, William H Cooley, her parents Austin and Erma, and beloved step mother, Alice E. Somerton, and her brothers, Austin Somerton, Robert Chappell (Elaine), George Somerton (Betty), and Joseph Somerton. Visitation will be held Thursday November 3, 2022 from 12-2pm at Riccardi’s Hubert Funeral Home. A funeral Service will be held 2pm at the funeral home. Burial to follow at Mount View Cemetery, Olean NY. Send a condolence by visiting www.hubertfuneralhome.com
To send flowers to the family or plant a tree in memory of Sandra Cooley, please visit Tribute Store
Thursday
3
November