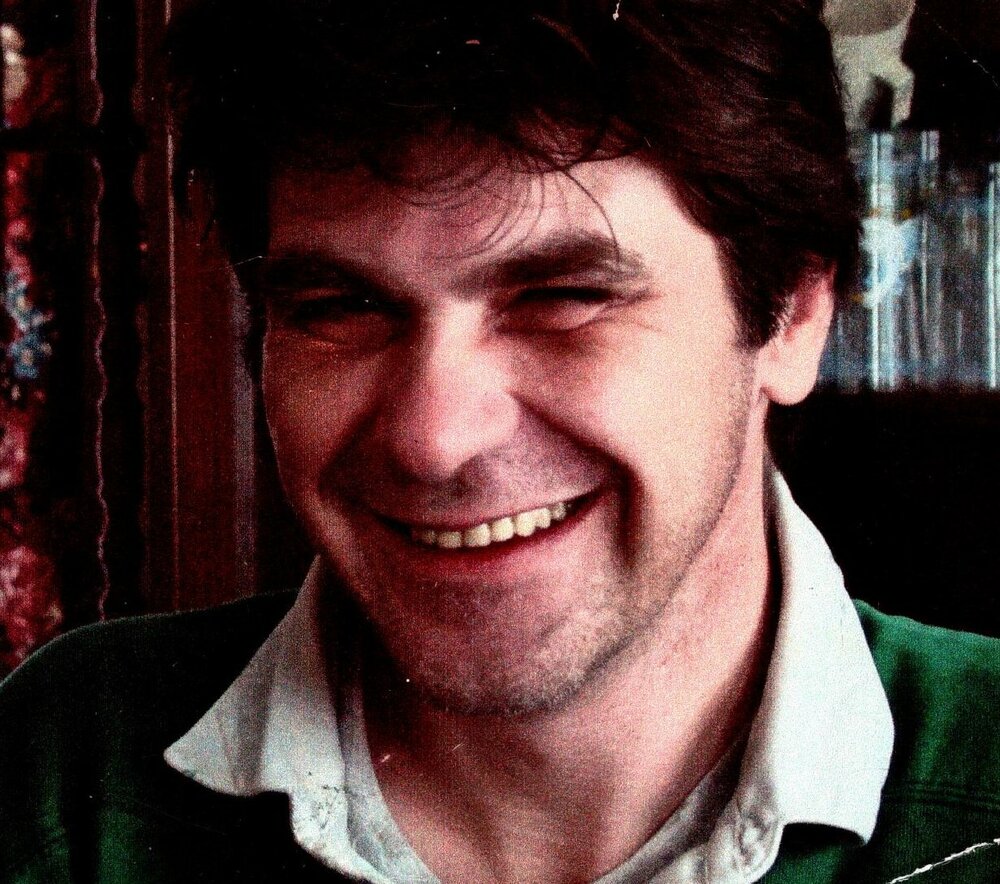 Please share a memory of Harry to include in a keepsake book for family and friends.
View Tribute Book
Harry L. Isiminger, 52 of Jamestown passed away September 25, 2022. He was born April 1, 1970 in Erie, PA the son of Reid and Greta Tennant Isiminger. Harry was a 1988 graduate of Conneaut High School in Ohio. He proudly worked as a CNA in many different states across the country. Harry had a passion for gardening, traveling, canning, Lucille Ball, and making everything homemade. Whether it was meals or soap he would make it himself. He also enjoyed trips to Presque Isle. Harry was an active member of Seventh Day Adventist Church. He was very involved in his Jamestown community volunteering his time to help start up the community garden program as well as many other causes. He was a special man who will be deeply missed. Harry is survived by his mother, Greta Tennant Isiminger of Union City, PA, his son, Andrew Isiminger, his siblings, Mike (Junia) Isiminger of Union City, PA, Albert (Kathy) Isiminger of Erie, PA, Alma (Scott) Carner of Grove Port, OH and Reda (Scott) Kent of Union City, PA, the love of his life and his companion, Terrie Lea Davis of Jamestown, his step kids, Christopher Whitwood of Jamestown and Kyle Whitwood of FL. Also surviving are several aunts, uncles, nieces, nephews and cousins. Harry was preceded in death by his father, Harold Reid Isiminger, his step daughter, Tabitha Whitwood, and his niece, Kourtney Deese. Arrangements entrusted to Riccardi’s Hubert Funeral Home. All services will be private. Send a condolence by visiting www.hubertfuneralhome.com
To send flowers to the family or plant a tree in memory of Harry Isiminger, please visit Tribute Store

Look inside to read what others have shared
Family and friends are coming together online to create a special keepsake. Every memory left on the online obituary will be automatically included in this book.
View Tribute Book
Services for Harry Isiminger
There are no events scheduled. You can still show your support by sending flowers directly to the family, or planting a memorial tree in memory of Harry Isiminger.
Visit the Tribute Store
Share A Memory
Send Flowers
Plant a Tree