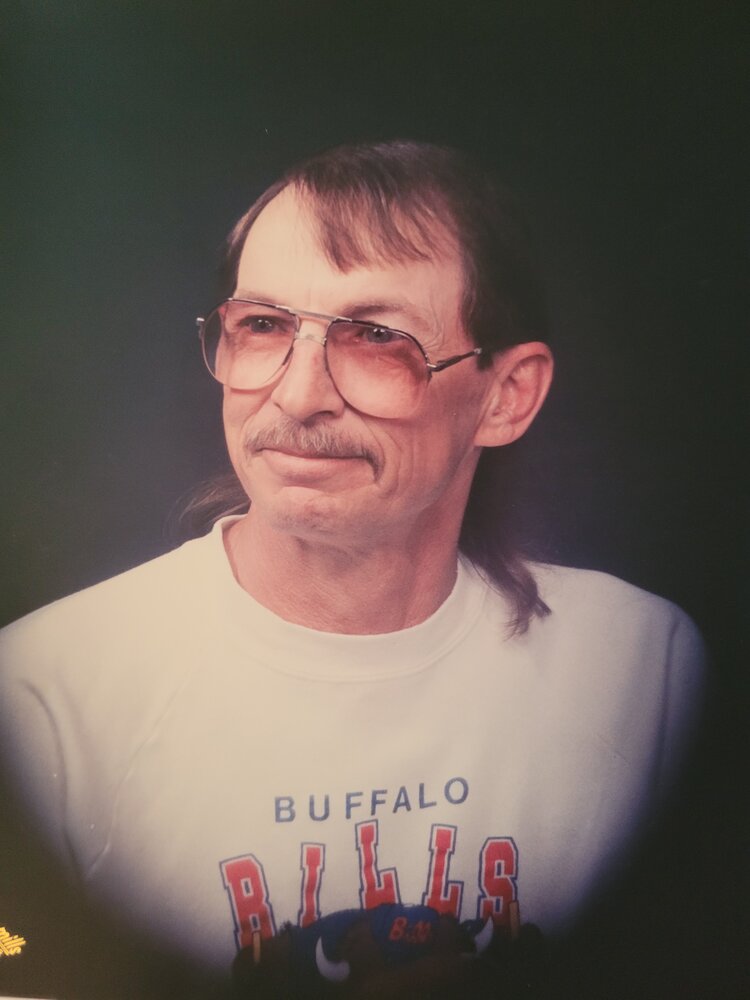 Please share a memory of Roger to include in a keepsake book for family and friends.
View Tribute Book
Roger H Stanford 77 of Ellington passed away June 12, 2022 at UPMC Hamot. He was born March 29, 1945 in Jamestown a son of Gerald and Ruth Johnson Stanford. Roger was a 1963 graduate of Cassadaga Valley High School where he excelled in sports. He worked various jobs for MRC, Westburg Electric, McFadden Ford as well as a cook in several local restaurants. Roger loved gardening and landscaping; his properties always looked beautiful. He was an avid Buffalo Bills Fan. Roger is survived by his children, Robin (Mark) Douglas of Sinclairville, NY, Roger H (Amanda) Stanford Jr of Yuma, AZ, Jerry A Jones(Tammy) of Batavia, NY, Michael D Jones of Busti, NY and Derek (Michelle) Vaughn of Frewsburg, NY, his grandchildren, Shaun (Jillian) Ryan, Brittany VanGorder, Chase and Dalton McIntyre, Gabriella Jones and Cole and Josephine Vaughn, his four great grandchildren and his siblings, James (Cheryl) Stanford of Jamestown, NY Linda (Joe) Catanese of Sinclairville, NY and Ron Stanford of Knab UT. Roger was preceded in death by Gerald and Ruth Stanford and Raymond H Stanford. Arrangements entrusted to Riccardi’s Hubert Funeral Home. Services will not be observed. A memorial service to be held at a later date. Send a condolence by visiting www.hubertfuneralhome.com
To send flowers to the family or plant a tree in memory of Roger Stanford Sr, please visit Tribute Store

Look inside to read what others have shared
Family and friends are coming together online to create a special keepsake. Every memory left on the online obituary will be automatically included in this book.
View Tribute Book
Services for Roger Stanford Sr
There are no events scheduled. You can still show your support by sending flowers directly to the family, or planting a memorial tree in memory of Roger Stanford Sr.
Visit the Tribute Store
Share A Memory
Send Flowers
Plant a Tree