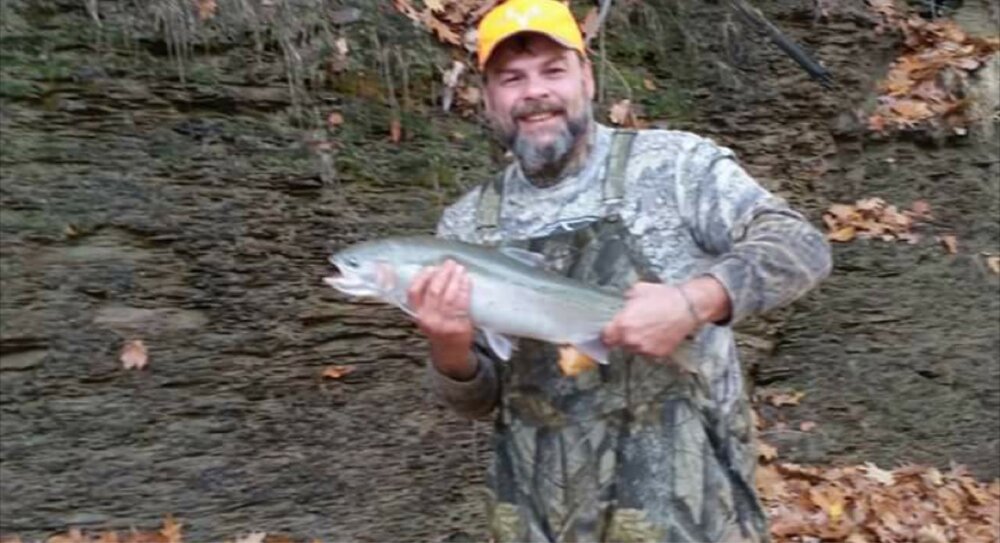 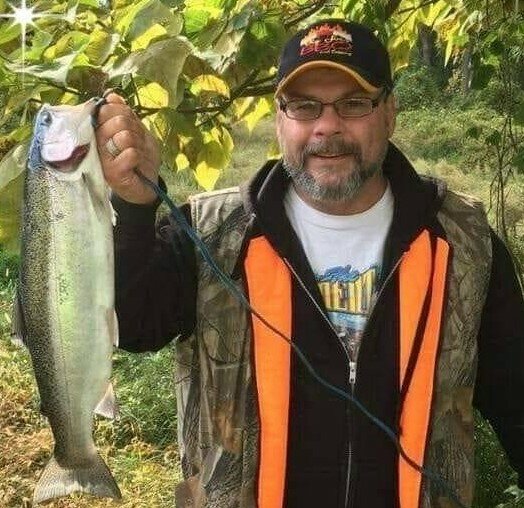 Obituary of Wayne B Wright Jr

Please share a memory of Wayne to include in a keepsake book for family and friends.
View Tribute Book
Wayne B Wright Jr, 51 of Sinclairville NY was tragically and unexpectedly taken from us in a house fire early morning on Thursday march 24th. He was born on February 4, 1971 to Wayne b Wright Sr and Patricia lee Marsh in Jamestown NY. Wayne was a self-employed tattoo artist at " INKCARCERATED" where many people loved and enjoyed his work and conversations. Wayne was happily married to his wife sherry wright for 33 years. Wayne is survived by his father Wayne b wright Sr and Lori wright of Haines city Florida, his wife Sherry Wright, his 6 sons, Wayne b Wright the third, Donovan Paquette of Jamestown NY, Christian LaManna (Lydia) of Pennsylvania. Dustan, Brandan and Jordan Clifton of Jamestown NY, as well as four daughters, Patricia wright, Cheyanna Camacho (Johnathan), Cassandra Stafford (DeJuan) and Fabrianna Wright of Jamestown NY, and his 16 grandchildren who called him "peepaw" Dustan Jr, Anthony, Wyatt and Mia Clifton, Andres and Dominique Lopez, Aurianna Camacho, Thomas and Jonito Torres. and Johnathan and Nikko Camacho, Zamarion fields, Anyiah,and Avyonna Stafford and Aleghia Paquette of Jamestown NY, and Auriana Lamanna of Pennsylvania which filled the biggest part of his heart, several nieces and nephews, aunts, uncles and cousins that made his life complete. He was uncle Wayne to many, blood or not he loved all and they loved him. He was preceded in death by his grandfather John Kirkpatrick, grandmother Anna Marie Olsen, Mother Patricia lee Marsh, sister Angel Wright, brother Jerry Wright, and Beloved Daughter Trinity Rain Tessie Wright. Loving and Living Life was not Just what Wayne was about. It was who he was, the smell of a Campfire the shot of a Bullet hitting that 8-point Buck, the Cast of the line to get that "Big Trout" Enjoying Nature to its fullest was his finest point, teaching his children and grandchild to do the same was one of his greatest accomplishments. Wayne was a jack of all trades, he could cook you a meal like a chef that would knock you off your feet, fix a vehicle, milk a cow, repair a roof. From the big things to the very littlest there was nothing he couldn't do. Catching then smoking the fish was one of his favorite meals. Talking late nights for hours with his father, his "best friend" would make him smile and laugh always. He loved his real-life game war commander he had been a part of for many years that was a part of his online family that he took seriously and loved. You can find Wayne at any time of the day or night jamming to his country music from "Conway Twitty" to Blake Shelton, Dinner and movie nights with his wife and grandchildren were a special time for him that he enjoyed. Wayne was a serious NFL steelers fan to the core. Football season in his house was not a quiet one from the oldest child to the youngest grandchild all cheering the Steelers on. most of the summer Wayne was at his camp where he made most of his memories for his family to cherish. Wayne had a unique loving funny attitude, if we were being loud he would yell out in the other room to us " ON THE NOISE" or answer us back with "TEN FOE" but his famous last words were “ A COUNTRY BOY CAN SURVIVE" As life goes on family will always be like branches on a tree, we may grow in different directions yet our roots remain as one. Arrangements entrusted to Riccardi’s Hubert Funeral Home. In honoring Wayne’s wishes there will be no services held. A celebration of life will be announced at a later date by the family. Send a condolence by visiting www.hubertfuneralhome.com
To send flowers to the family or plant a tree in memory of Wayne Wright Jr, please visit Tribute Store

Look inside to read what others have shared
Family and friends are coming together online to create a special keepsake. Every memory left on the online obituary will be automatically included in this book.
View Tribute Book
Services for Wayne Wright Jr
There are no events scheduled. You can still show your support by sending flowers directly to the family, or planting a memorial tree in memory of Wayne Wright Jr.
Visit the Tribute Store
Share A Memory
Send Flowers
Plant a Tree