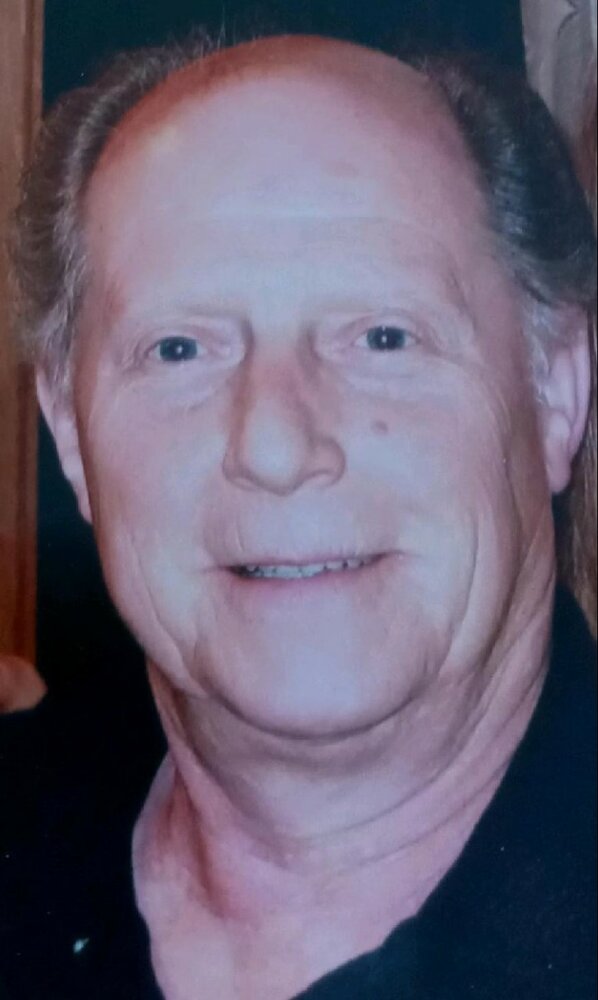 Please share a memory of Steven to include in a keepsake book for family and friends.
View Tribute Book
Steven (Steve) Grobaski, Jr., 78, of Jamestown, NY, passed away Sunday, February 6, 2022, after a brief illness. Steven was born August 20, 1943 in Silver Creek, NY. Steve is survived by his wife of 46 years, Linda Grobaski, his sister, Arlene (George) Main of Lakewood, NY. Four daughters: Stephanie Grobaski (Adrian) of Las Vegas, NV, Penny Grobaski of Jamestown, NY, Lisa Grobaski of Jamestown, NY, and Beth Grobaski of Las Vegas, NV. He is also survived by five grandchildren and six great-grandchildren. He was predeceased by his parents, Steven Grobaski, Sr. and Lillian Harris. He was also predeceased by a sister, Shirley Harris. Steven was employed at Wonder Bread where he retired in 2008. He then went on to work at Wegman’s in the maintenance department for seven years. He was a member of the US Marine Corp from 1960-1964, where he served as an Ammunitions Handler Foreman. He also served in the Vietnam War. Steve enjoyed watching Nascar and loved old classic cars. Steve was a member of the Jehovah’s Witnesses in the Jamestown East congregation. Arrangements entrusted to Riccardi’s Hubert Funeral Home. There will be a memorial service via zoom Saturday, February 12th at 1 p.m. Send a condolence by visiting www.hubertfuneralhome.com
To send flowers to the family or plant a tree in memory of Steven Grobaski, please visit Tribute Store

Look inside to read what others have shared
Family and friends are coming together online to create a special keepsake. Every memory left on the online obituary will be automatically included in this book.
View Tribute Book
Services for Steven Grobaski
There are no events scheduled. You can still show your support by sending flowers directly to the family, or planting a memorial tree in memory of Steven Grobaski.
Visit the Tribute Store
Share A Memory
Send Flowers
Plant a Tree