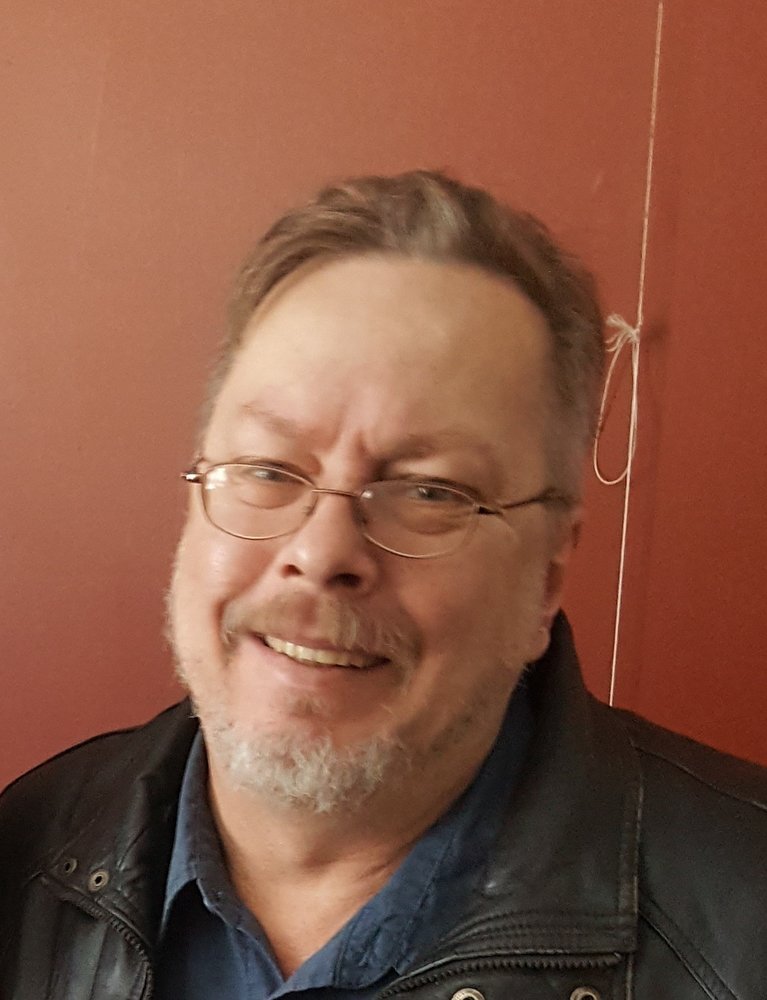 Obituary of David A Estus

Please share a memory of David to include in a keepsake book for family and friends.
View Tribute Book
David A. Estus of Lakewood, NY passed away July 7th peacefully at home. He was born in The Village of Gowanda August 31st, 1962, the son of Josephine Whalen and Edgar Estus Sr. David had attended Pine Valley Central school. David was employed at a variety of local businesses but was most notably the owner-operator of Estus Trucking for many years, which he ran with his brother Skeeter. In his later years he often did construction work and auto-repair for friends and family. At 16 David had met Jackey Estus (then Johnson), the “girl next door”. They married right out of high school and had just celebrated their 39th wedding anniversary on July 4th. He spent a quiet life with her raising their daughter Nicole and in his last years being Pop-Pop to their only granddaughter, Lily. She truly brought him great joy and he spent as much time as he could going on adventures, fishing, and setting off fireworks with her. In his free time David enjoyed riding his motorcycle with family and friends. He would often go on rides with his wife, nephews Chris, Marty, and Wayne and brother Jim. David is survived by his wife Jackey. He was the proud parent of Nicole (Robert) Marks and proud grandfather of Lily Marks. He is also survived by his mother, Josephine Whalen, sisters Linda (George) Ferver, Karen Trusso, and Debra (Don) Estus, brothers James (Aletha) Whalen, and Richard Whalen, along with countless nieces and nephews. He was predeceased by his father Edgar Estus Sr. shortly after he was born, his oldest brother Edgar (Skeet) Estus Jr., sister Gail Grekulak, brother Robert Whalen, and nephew Wayne Harvey. Arrangements entrusted to Riccardi’s Hubert Funeral Home. Per his wishes there will be no services held at this time. A private service will be held at a later date. In lieu of flowers the family suggests instead you make a donation to a charity of your choice. David had been a long-time contributor to Veterans causes and Childhood cancer charities. A special thanks to Chris Harvey and Martin Billick for always being there for him. Send a condolence by visiting www.hubertfuneralhome.com
To send flowers to the family or plant a tree in memory of David Estus, please visit Tribute Store

Look inside to read what others have shared
Family and friends are coming together online to create a special keepsake. Every memory left on the online obituary will be automatically included in this book.
View Tribute Book
Services for David Estus
There are no events scheduled. You can still show your support by sending flowers directly to the family, or planting a memorial tree in memory of David Estus.
Visit the Tribute Store
Share A Memory
Send Flowers
Plant a Tree