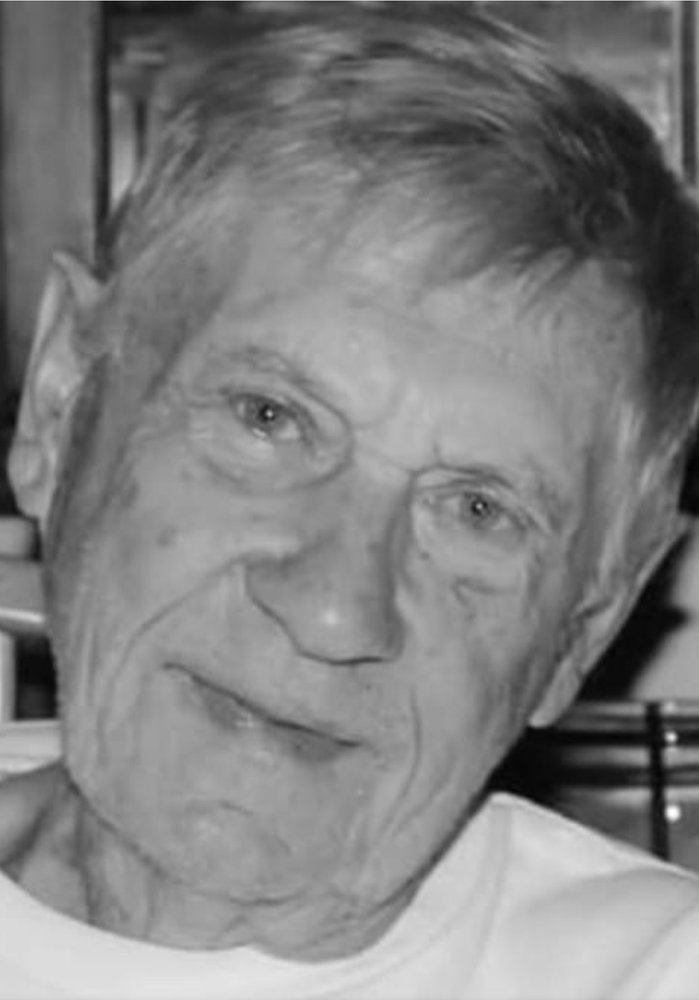 Obituary of kenneth B Strong

Please share a memory of kenneth to include in a keepsake book for family and friends.
View Tribute Book
Kenneth B. Strong passed away on June 20, 2021 after reaching the age 90. He took his last breath peacefully in his home of almost 60 years, with his beloved wife, Patty, his granddaughter, Alisha and great- granddaughter Zara at his side. This last year Alisha was a constant source of comfort for him. He would say, he don’t know what he’d do without her. Kenneth & Patty would have been married this July 6, 2021, for 72 years. A love through thick and thin. Our father wanted a son. But instead, was blessed with four beautiful daughters; the last two to arrive were quite a surprise being identical twins. Melinda Parinella, (Tony), Vikie Strong, Jarzette Alm, (Randy), and Jarzelle Strong. He was born in Sinclairville N.Y. on Feb.21, to Victor and Bessie Barker Strong. While still an infant he lost his father, then his older brother, James Strong, who was two at the time. Kenneth was taught from a earlier age to work hard, to dream big and to take whatever job was needed to support his young family. He was an entrepreneur. Started his Real Estate & general contract business with his wife. They built the business from the ground up. Building his first home on Chautauqua Lake while in their teens; the PatKen Vacation rentals. It started small, but grew and lead him to massive holdings in the Jamestown area. He loved being on the water. He was a member of the waterski club and enjoyed every minute of the summer from jumping the ramps to having his bride on his shoulders as they waterskied. We still hear the stories every time we go over the bridge. They lived a life enjoying each other’s companionship in both business and play. He was also a fisherman, enjoying hours of trolling the lake for Muskies. Over the years he owned numerous boats from Chris Crafts, Lymans, marinates to the 36 ft Roamer being his last large vessel. We’d laugh when we drove down a street and say my dad owned that house and that house and a lot of crazy stories that came with the property. Over the years Kenneth even became the bank and was the source of several others in becoming landlords as he sold and held the mortgages to help them start in business. He had a love for Florida; so, his investments didn’t end in Jamestown. In the early 60’s he invested in multiple waterfront properties in south Florida. He and Patty owned and operated a hotel there for several years. Kenneth & Patty spent their winters in Florida for over 50 years mostly Sanibel & Fort Myers, then Ocala the last few years. Driving straight through up until 2018. He usually was pulling a car hauler on the back because of his love for cars. When the twins were growing up, he pulled the Airstream back and forth to Florida twice a year. They would also attend Jehovah’s Witnesses Conventions in Canada during the summer pulling that Silver Bullet. He loved collecting and selling cars and antiques. No stone unturn. Our father was a very, very proud, humble and moral man where a hand shake sealed the deal. We were proud to call him our Dad! He taught us many things, but most of all never to give up. He was blessed with 12 grandchildren, 16 great grandchildren. He was preceded in death by grandson’s Dustin S. McCollough, March 17, 2001 and Collin Zuck, June 20, 2017. The last part of his life his Faith became the most important thing. He had the faith like Job. The last couple of years he faced many adversities. His grandson Corey McCollough surprised at the airport to fly him to N.Y.C. for rare heart surgery for the condition he had. But because of these adversities his faith became even stronger in the blessings of the Kingdom that the Bible speaks of. He looked forward to seeing his two grandsons resurrected and now we look forward to him being resurrected as well. Arrangements entrusted to Riccardi’s Hubert Funeral Home. Memorials can be made out to the Kingdom Hall Of Jehovah’s Witnesses 180 Martin Rd. Jamestown N.Y. 14701 Or Make A Wish Foundation 100 Sylvan Pkwy, Buffalo NY 14228 or wish.org A private graveside service will be held with Kurt Hallberg officiating. Send a condolence by visiting www.hubertfuneralhome.com
To send flowers to the family or plant a tree in memory of kenneth Strong, please visit Tribute Store

Look inside to read what others have shared
Family and friends are coming together online to create a special keepsake. Every memory left on the online obituary will be automatically included in this book.
View Tribute Book
Services for kenneth Strong
There are no events scheduled. You can still show your support by sending flowers directly to the family, or planting a memorial tree in memory of kenneth Strong.
Visit the Tribute Store
Share A Memory
Send Flowers
Plant a Tree