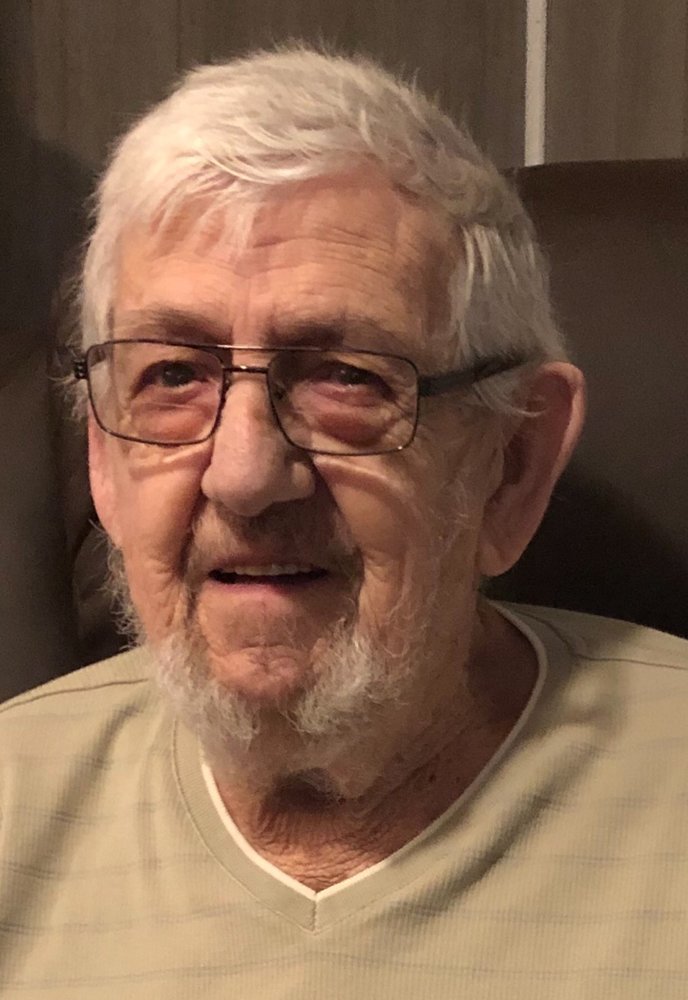 Please share a memory of Herbert to include in a keepsake book for family and friends.
View Tribute Book
Herbert Eugene Hammond, 92 of 3756 Baker St Ext. Lakewood, NY passed away June 10, 2021 at UPMC Chautauqua. He was born November 18, 1928 in Union City, PA the son of Louis Vernon and Mary Elizabeth More Hammond. After graduating Union City High School, Herbert proudly served in the United States ARMY from 1950-1952 during the Korean war. Upon his honorable discharge from the Army Herbert worked for Erie Lackawanna Railroad, Union City Police Dept and Norgas from which he retired. Herbert enjoyed steam engines, hunting, fishing, auto racing and motorcycles. He was a lifelong fan of the Buffalo Bills. Herbert is survived by his children, Robert (Teri) Hammond, Barbara (Scott) Keiner, Sandra (Joe) Hauser, Ken (Theresa) Hammond and Mary (Steve) Brentley. Also surviving are several grandchildren, great grandchildren and friends. Herbert was preceded in death by his parents and his siblings, Robert, Vesta, Harold and Jim. Arrangements entrusted to Riccardi’s Hubert Funeral Home. Services will not be observed. Send a condolence by visiting www.hubertfuneralhome.com
To send flowers to the family or plant a tree in memory of Herbert Hammond, please visit Tribute Store

Look inside to read what others have shared
Family and friends are coming together online to create a special keepsake. Every memory left on the online obituary will be automatically included in this book.
View Tribute Book
Services for Herbert Hammond
There are no events scheduled. You can still show your support by sending flowers directly to the family, or planting a memorial tree in memory of Herbert Hammond.
Visit the Tribute Store
Share A Memory
Send Flowers
Plant a Tree