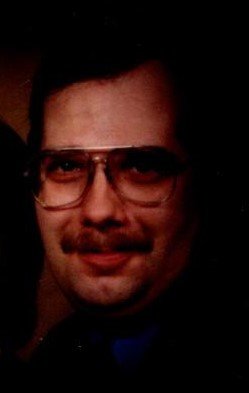 Please share a memory of Timothy to include in a keepsake book for family and friends.
View Tribute Book
Timothy A Morrison, 65 of 56 Broadhead Ave Jamestown passed away unexpectedly on June 4, 2021. He was born September 16, 1955 to Charles and Janice Morrison. He was a very proud veteran of two branches of the Military, Army and Navy. On July 21, 1976 he married his Wife Dolores. He was a loving husband and soulmate. In his earlier years Tim worked for Pridet Security until an injury on the job forced his retirement. Tim is survived by his wife, Dolores Morrison, his brother, Mark C. Morrison, his nephew, Mark A. Morrison, his mother, Janice Morrison, his nieces, Teresa Morrison and her two sons, Mathew and Colin Allen and Priscilla (Dave) Domdek. Tim was preceded in death by his father, Charles, his brother, Christopher, his sister, Sherry, his niece, Crystal who he loved very much and his great niece, Ariana. Arrangements entrusted to Riccardi’s Hubert Funeral Home. Services will not be observed. A Memorial service will be held at a later date. Donations may be made to Chautauqua County Humane Society on Strunk Road, Jamestown. Condolences may be sent to Riccardi’s Hubert Funeral Home. Send a condolence by visiting www.hubeertfuneralhome.com
To send flowers to the family or plant a tree in memory of Timothy Morrison, please visit Tribute Store

Look inside to read what others have shared
Family and friends are coming together online to create a special keepsake. Every memory left on the online obituary will be automatically included in this book.
View Tribute Book
Services for Timothy Morrison
There are no events scheduled. You can still show your support by sending flowers directly to the family, or planting a memorial tree in memory of Timothy Morrison.
Visit the Tribute Store
Share A Memory
Send Flowers
Plant a Tree