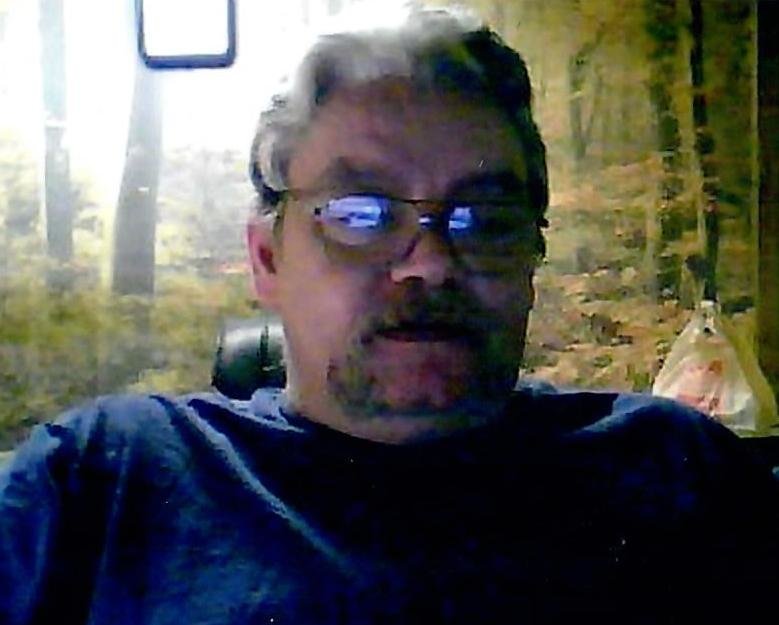 Robert worked as a taxi driver and dispatcher for Rainbow Cab Co.

He was forever in love with his wife of over 44 years Mary Jane. Robert would often say “True love outweighs everything”.

Bob had a huge heart for animals, especially his dogs. His “Little Girl” really misses her owner.

Robert will be painfully missed.

Bob is survived by his wife Mary Jane King. His children, Eric King and Stacey King, his grandchildren Jocelyn and Derick, his sisters Mary Jane Westerdalh and Dawn Westerdalh, and his brother Topper Westerdalh.

Robert is preceded in death by his parents Nestor and Daisy Westerdalh, and his brother Kim Westerdalh.

Visitation will be Friday May 3, 2019 from 2-4pm at Hubert Funeral Home and Cremation Services.

Inurnment will be private.

Donations my be made directly to Mary Jane King.

To send flowers to the family or plant a tree in memory of Robert King, please visit Tribute Store
Friday
3
May