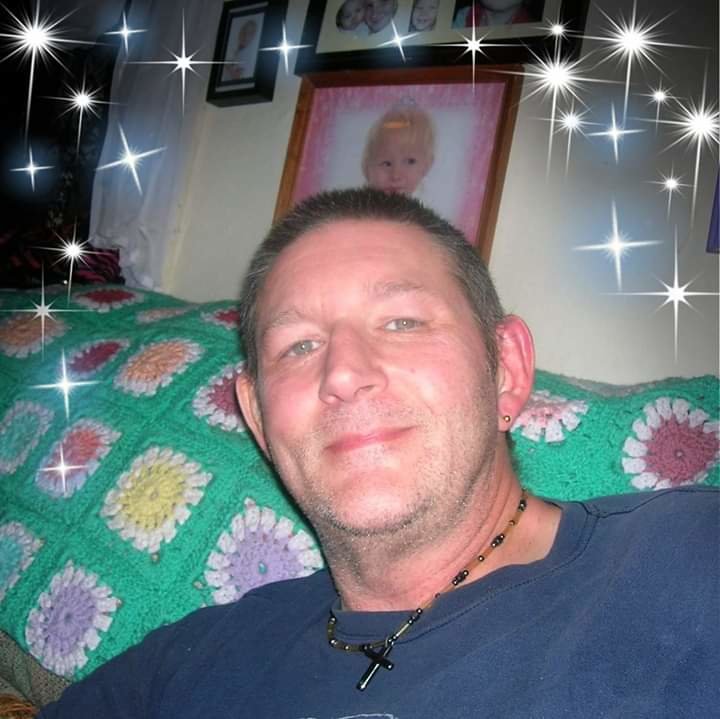 Terry was a tender gentle giant of a man with a soft heart, Full of compassion and a loving spirit for all life. Family and relationships were always at the top of his priority list.

Even though he suffered many losses and heartaches in his time on this earth, Terry would always look forward to his goals and completing his art projects.

When he had some spare time, he would care for his two cats and love and played with them for hours.

He is survived by his two brothers:

Inurnment will be Private.