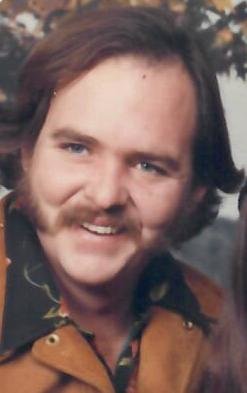 Jym as he liked to be called was a proud veteran of the United States Navy. He was also a proud electrician with the IBEW Brotherhood for 42 years. He traveled about and worked out of several different locals. He loved his job and his many IBEW brothers.

Jym is survived by his children, Crystal Blu-Skie, Angel Springtyme, and Lloyd James Brian, his stepdaughter, Holland Woodcock, and his sister Kathleen McGlone to whom he would lovingly sing the song Sister Golden Hair So Bright. Also surviving are 13 grandchildren and many nieces and nephews and great nieces and nephews.

Jym is preceded in death by his loving parents, Henry Albert Lloyd and Patty Marcella Lloyd, his brothers, Butch and John, and his granddaughter Brooklyn.

Calling hours will not be observed.

Inurnment will be private.